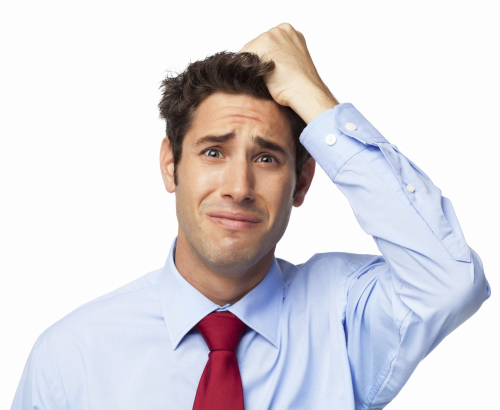 The moving industry is not a commodity. It is not as simple as just ordering more trucks to fill the 100% increase in business that movers will experience during the months of June, July and August.

I thought I would share the 5 areas where the moving industry as a whole tends to "fall down" during these peak months and the issues that arise beacuse of it.

1)Taking On More Work Than They Can Do:

Many movers will look to do a move that they know they will have trouble handling but do so because it is priced so well. By ignoring their own capacity or the "black out" date of their respected Van Line, they will create an enviroment that is putting all of their clients at significant risk. Extremely long transit times and/or having an inexperienced crew handle the move will create service delivery issues to their clients. In other words, it's short term "greed" knowing that they have little hope of delivering what is promised.

Major Van Lines only have so many longer haul drivers in place. Due to the amount of business, they will try to dispatch their units to 100% capacity before closing dates down to new customers. The problem with this is when you are at 100% capacity you have no margin for error. A truck breakdown, a driver illness, a shipment going bigger than estimated for example will lead to a delay. At the last minute, the Van Line in charge of dispatching this move will then need to issue the local agent to go pick the move up and bring it to their local warehouse for it to be reloaded by another driver sometime in the future.

These "pick ups" often time are last minute situations when the local agent is at their capacity level already.

What tends to happen is the local agent then pulls together a crew at the last minute that is very inexperienced. These picked up shipments tend to have an extremely high claims percentage and also have a higher chance of not meeting the promised transit time.

Certain traffic lanes are just harder to serve,whether it's due to remote locations, lack of returning weight or just the overall nature of the move.

These shipments have a higher probability of getting stranded. The shipment may stay in the movers warehouse for a long period of time before the respected Van Line finds someone to service it. This can lead to extremely long delays and being weeks past the transit time promised.

Many moving companies will hire temporary labour from a third party source or even off the street. Being a professional mover is a skill, one that needs training and development.

These "temps" can be a liability to both the loading and off loading portion of the move leading to poor quality and much higher damages. Worse still, they have the chance of having a criminal background, someone you definitely do not want in a home.

The American Moving and Storage Association did a study to find out what happened when a customer reported poor service on a move. 53% of the respondents indicated it was due to poor communication from the salesperson or the move coordinator.

Every move is different. Things like accurate weight estimation, access issues, crating/packing lists , items that may need an outside party to service (e.g electrician), customs document preparation etc are VITAL to the move going well. If even one thing is missed, it can lead to a really poor experience.

Due to the volume of work, missing something tends to happen most frequently during the summer season.

What separates the truly professional moving firms is how they build their infrastructure to handle their summer volume and to reduce the risk of having a move go poorly.

I do know that here at our firm, Taylor Moving and Storage, handling and preparing for summer is a 12 month process. We would be delighted to share with you some of the unique things we do to mitigate risk during these months and to keep our quality rating high.